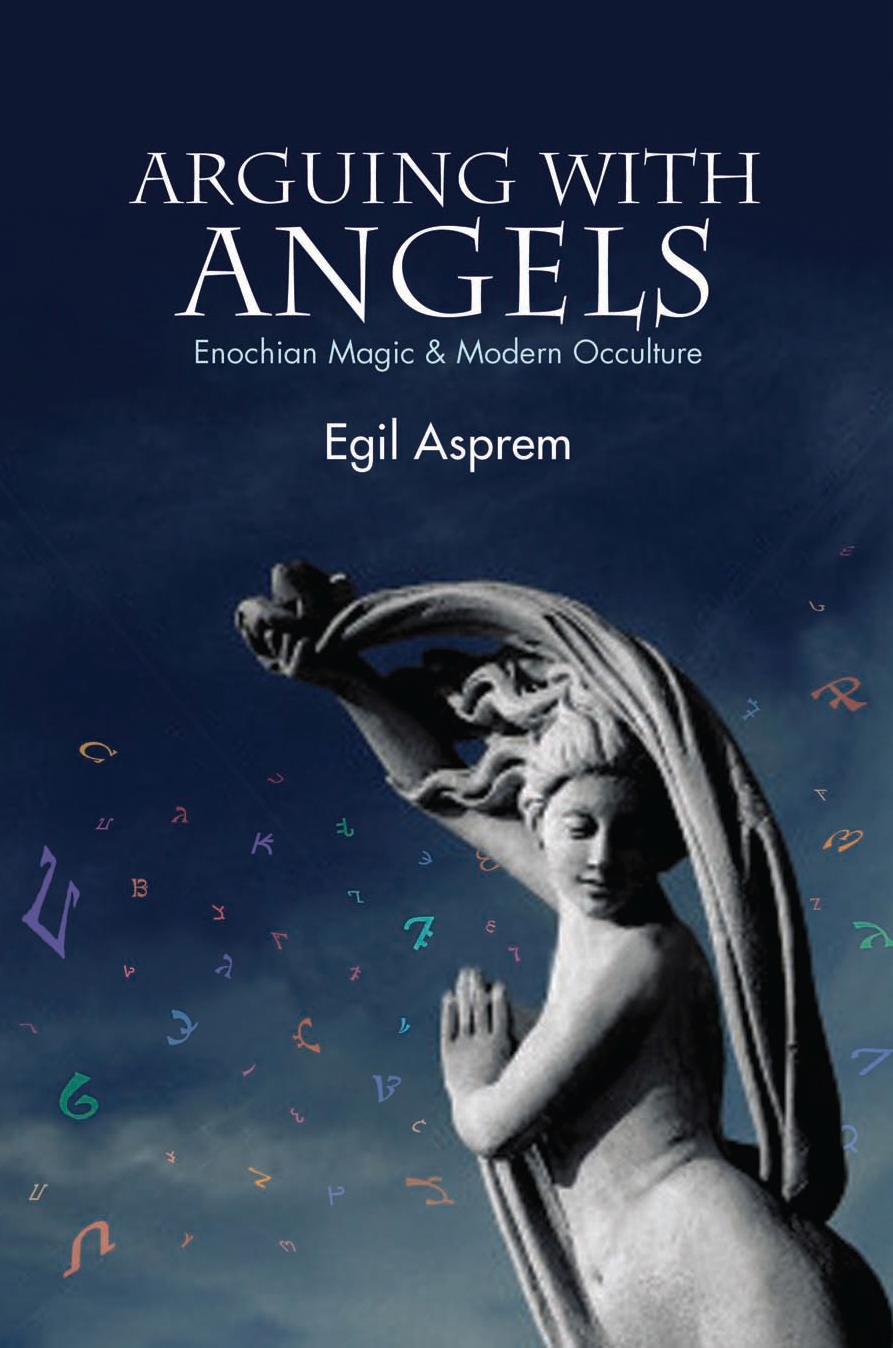 The final chapter of Arguing with Angels, Enochiana Without Borders, is one of the most interesting, simply because it addresses something that is so recent and paradigm-shifting that it remains largely undocumented, namely the growth of Enochian studies online. Asprem details the heady first days of the internet where bulletin board and news-group occultists were some of the earliest of early adapters, before that method of communication gave way to email groups such as the Hollyfield-based Enochian-L and ultimately, the Yahoo! Group Enochian. Having been involved in email groups at their peak, although not Enochian ones, there is a familiarity with Asprem’s description of the method of communication they provided and the ability for disparate voices to come together from across the globe. The digital nature of these communities means that Asprem has a rich archive with which to analyse the state of modern Enochiana, in which figures such a Benjamin Rowe and others were able to write exhaustively and influentially about the subject without worrying about the publishing house gatekeepers of yesteryear. Several theoretical approaches figure largely in Asprem’s work. The division between the purist and pragmatic expressions of Enochian magic allows for a thorough consideration of the problem of authenticity with occultism. This, in turn, informs discussion of both the disenchantment of magick and the often resulting replacement with a psychologised model. Similarly, the concluding chapter provides a discussion on how occultists see the nature of the angels they are arguing with, whether as literal entities, aspects of the mind, or something else.