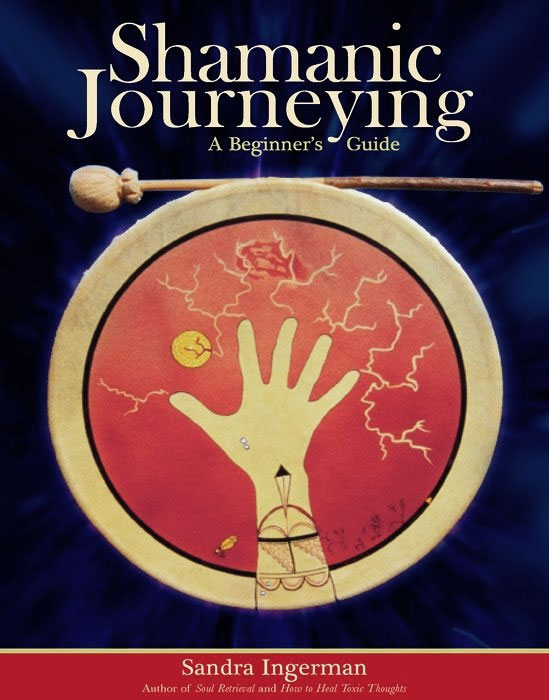 Sandra Ingerman is best known to this reviewer for her collaborations with ambient musician and percussionist Byron Metcalf, producing the album The Spirit of Healing and the standalone Winter Solstice track A Healing the Earth Journey with Dashmesh Khalsa also. In her introduction, Ingerman details her first encounter with shamanism in a workshop she took for nothing more than extra credit whilst studying at the California Institute of Integral Studies in 1980. The workshop was led by Michael Harner and it was this that introduced her to the concept of shamanic journeying. Since then, Ingerman has incorporated the practice with her background in psychotherapy, creating a method to expand consciousness, empower, and provide guidance.

At the outset, Ingerman makes it clear that she is not providing instruction on how to become as shaman as such, merely using a technique that, she says, is common to all forms of shamanism; or to quote directly, common “to all cultures,” as she rather recklessly claims. This is an idea drawn from Harner, and it’s clear that what Ingerman presents here is very much in his mould, with all the corners shaved off and made clean and presentable. As a result, the shamanism discussed here is shorn of any context or examples, and is assigned broad, universal principles in something of an essentialist, categorical manner. The shaman, then, comes across as the type of bland, clean and very vanilla spirit worker that might very well give workshops at the California Institute of Integral Studies. They “maintain harmony and balance in their communities” – whatever that means – and, by omission, presumably are never feared, never perform maleficia, and never kill or injure through magic or otherwise. Unsurprisingly, such malicious sorcery isn’t listed as one of the three common causes for illness in a shamanic worldview, which in rather contemporary parlance, are instead loss of power due to depression or illness, soul loss from a traumatic event, or spiritual blockages and negative energies that a client has taken on due to a loss of power or soul (which sounds pretty much like the first two anyway). 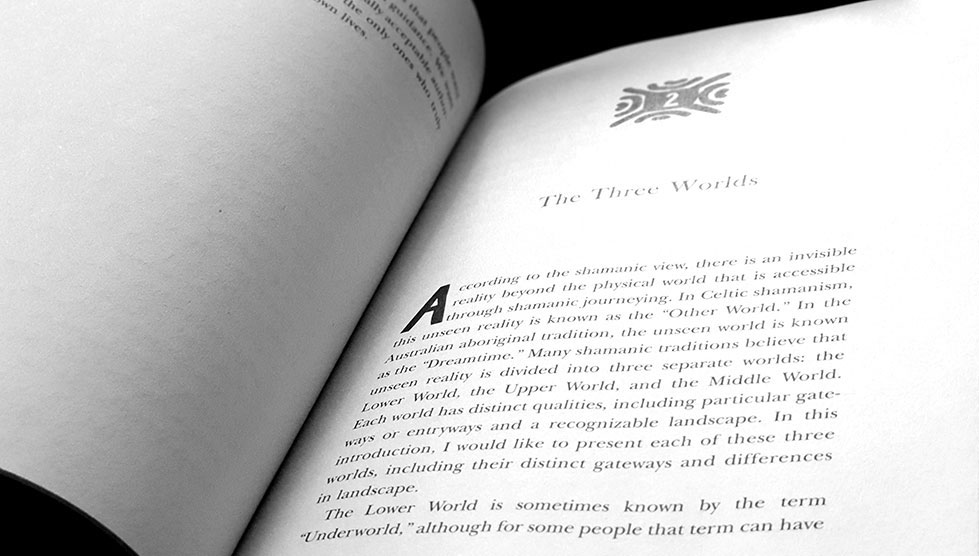 While the subtitle does mark this book as being for beginners, and it comes in at under 90 pages so there’s not a lot of space for elaboration, a real sense of what shamanism can entail, with actual anthropological examples, would have made its basic premise more convincing. Instead, the bovine excrement detector is constantly releasing a high pitch siren as time and time again what is being broadly described doesn’t ring true; not because the details are wrong but because there are so often no details.

Ingerman’s instructions are simply and straightforward, unburdened as they are by any referencing of sources or verifiable anecdotes. This suits the type of book it is, with everything refined and distilled down to a palatable set of guidelines. She describes how to travel to the lower, middle and upper worlds, and of encountering power animals and spirit guides; nomenclature which reveals the intended market (especially when she says it is common to have a unicorn or Pegasus as a power animal; alrighty then).  The technique here is effectively visualisation (of a type that while not guided, at least contains a fair dose of suggestion) with a percussive soundtrack, and it’s only said sound and the use of a broadly shamanic lexicon that makes it feel anything like shamanism. Indeed, the prevailing sense is that of it being nothing more than a therapeutic exercise that a psychotherapist might have a patient undergo as a creative imagination exercise.

Shamanic Journeying: A Beginner’s Guide comes with a CD featuring drumming for three journeys. Running to 12 minutes, 20 minutes and 30 minutes, these three tracks are simple, unadorned and effective drumming pieces, the first beginning with rattles and whistles, and the second featuring double-drumming.